The good news going out 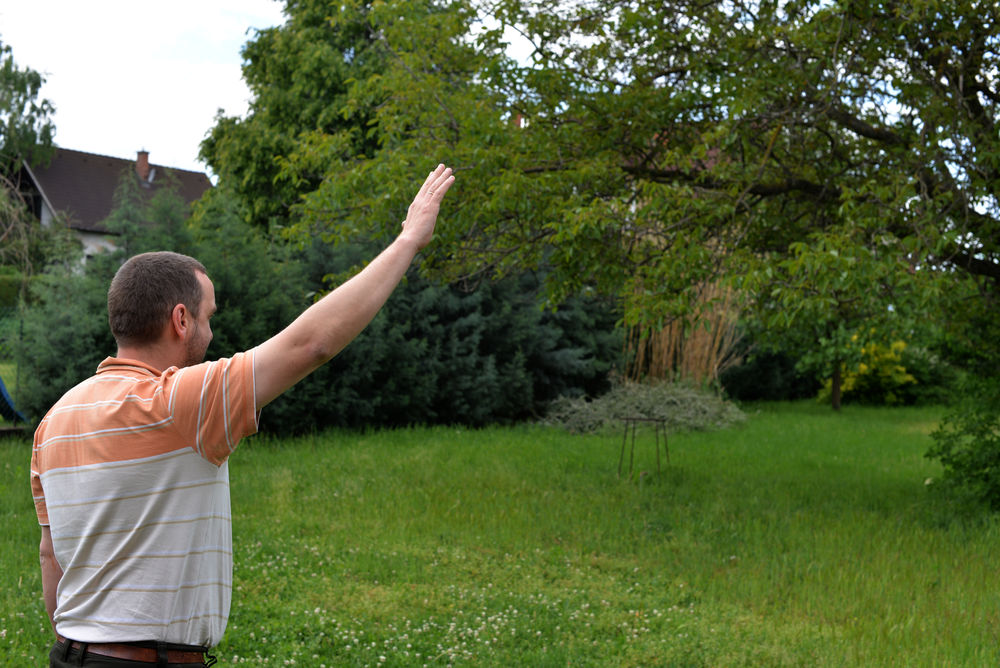 Tünde and Tamás, two young Hungarian believers mobilised by OM, share about their short-term mission experiences, serving abroad with OM on Logos Hope and in the UK. 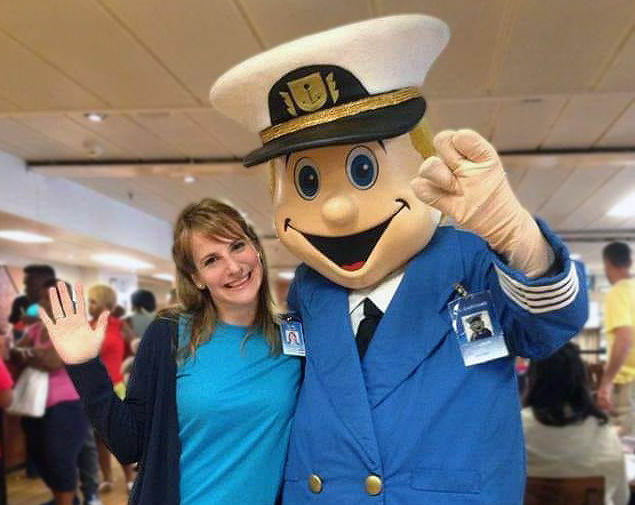 Tünde Ujlaki joined Logos Hope for one year in 2017. She shares how stepping out of her comfort zone led her to deeper faith.

Have you ever done something crazy in your life? Something beyond your imagination or known abilities? For me, joining Logos Hope was one of the most extraordinary adventures I’ve ever had.

When I started my last semester at university, I felt God calling me to spend a year in full-time missions before I started working. I was studying physiotherapy, so I thought God would lead me to a Christian hospital somewhere in Asia or Africa. But one day a small group came into my church to share about Logos Hope, this amazing mission ship of OM. Their testimonies deeply touched my heart.

I felt God wanted me to join them and thought, “Lord, what a crazy idea! One year on a ship, with 400 volunteers from around the world, being the only Hungarian with poor English skills, and raising support in my country (which is not culturally accepted). Are You sure?” But I knew if the Lord wanted me to go and serve Him, He would provide.

Logos Hope was like a piece of heaven, where I could experience worshiping God with people from different nations. We learned to serve together and support each other. Every time I stepped out of my comfort zone, which was often, that zone grew bigger and bigger.

I got to serve in one of the best departments: catering, where I learned about true hospitality. I washed dishes, cleaned and cooked all day long with a wonderful, crazy team. We cried and sang, danced and sweated together for the Lord. God taught me perseverance in all circumstances, both when I was full of passion for Him and also when I felt I had no strength left.

I joined the ship because I wanted to give and serve, but still I feel I received much more than I deserve through this life-transforming experience.

Sharing about Isa (Jesus) in the UK

Tamás* spent six months serving with OM in Birmingham, UK. He shares how God refined his calling to share the Gospel through this experience. Tamás is now attending university with plans for future ministry work.

After finishing high school, I decided to go to England to see what foreign missions looked like in real life.

Being interested in the Middle East and knowing a little Arabic, I especially wanted to serve Muslims. When I heard about an opportunity in Birmingham, UK, and learned about its Muslim population, I knew it would be a perfect place for me. Despite the difficulties of raising financial support in Hungary, and the OM program I originally applied for being cancelled, God called me strongly to go to Birmingham, and He made it possible.

For this half-year in 2017, I lived and worked with others of different nationalities (Koreans, Europeans, Americans and South Asians). I learned about cultures, including my own Hungarian culture. There were challenges when sometimes I caused conflict or was careless. I had to learn how to trust people better and to work in a team. The church I attended in Birmingham received me warmly and helped me learn more through its ministry training course.

I’m thankful that in England I helped in many kinds of ministries and learned how each is biblical and valid. I gained experience in sports ministry, door-to-door and book-table evangelism, youth work, church planting and revitalisation. Outreaches such as teaching English, giving out food and clothing, talking with Muslims about God’s Word and about Isa Al Masih (as Muslims call Jesus), amongst others, all aim to glorify Jesus.

I’ve realised that there’s nothing I desire more than seeing the good news of Isa preached among people who’ve never before heard it explained. Seeing Muslims read God’s Word for the first time in their life and explaining His love to them are a real joy and privilege. Now I clearly know that God called me to live and work among Muslims.

It’s also a relief to realise that the biggest part of the work is done by God through the Holy Spirit. We can work a lot, but it’s up to God whom He calls and who will follow Him in the end. Our part is our bold obedience to sow the seeds; God is the Lord of the harvest.