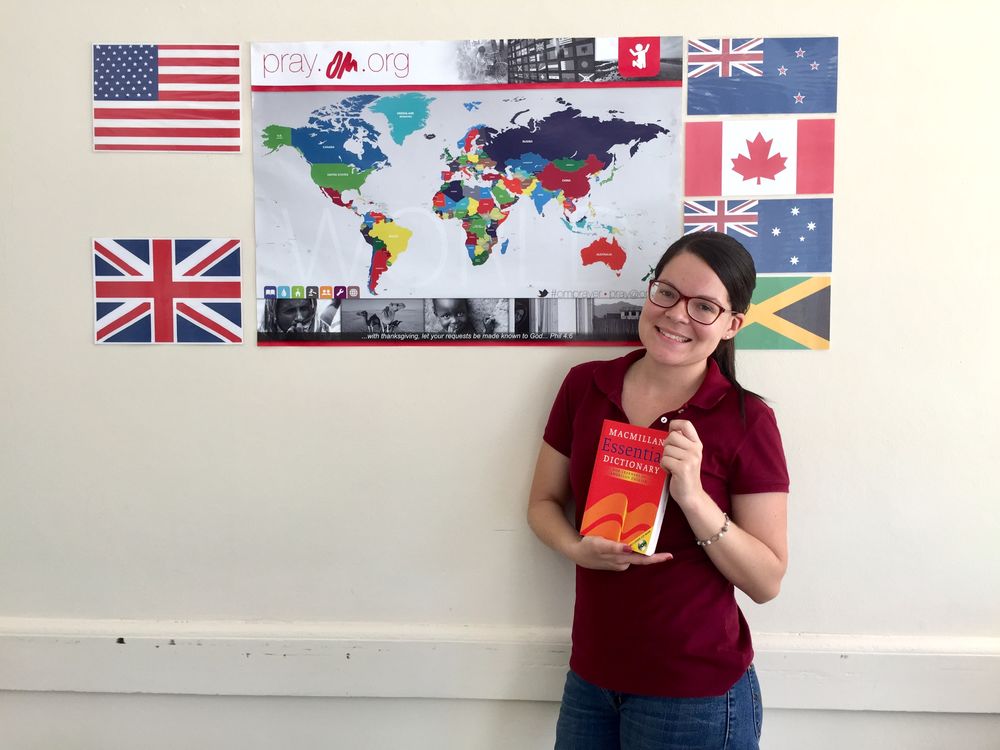 “Everything happened so quickly," explained Liliane. "Life was just normal one Friday, and by Monday, everyone was going home. We had to make decisions quickly and didn’t have much time to process everything.”

Liliane teaches English to missions students in her home country of Brazil. “In order for locals to go into overseas missions, they must first complete the missions training here and, if their English needs to be improved, they can take the English classes,” said Liliane. Run twice a year, both the missions training and the English classes each last three to four months and encourage students to have an active involvement in churches to help prepare them to effectively serve.

When the government announced a nationwide lockdown to help prevent the spread of the new coronavirus, eighteen students, aged 18-41, were living at the centre or nearby. Some went home, while other students stayed at the centre. “Initially, we allowed students to continue staying at the base during the lockdown. However, after some time, the government announced that they would extend it, so we decided it was better to send the students home,” Liliane said. “We felt that during this time it is important for them to be with their family.”

As the unexpected changes halted their training, many students felt frustrated by the uncertainty of their future in missions. Some students also worried that they would lose a lot of financial support, or that their pastors may not want them to return to the training. Though students and staff are in their separate homes, the staff has found new ways to stay connected through online devotions and regular calls to the students. “We intentionally keep in touch with them so they feel like they are assisted and not forgotten,” Liliane shared.

Liliane and her co-workers are also working through the possibility of restructuring the entire missions course to be administered online. In the meantime, the students continue to complete and submit assignments and activities. As the team works through the sudden changes in daily life, a lot of them can see the blessings amid the coronavirus restrictions. For Liliane, it has allowed her to take much-needed rest and spend more quality time with God. “It’s not the best time, but I am thankful that I can rest because I was very physically tired for some time now,” she said.

Liliane also noted that some team members are experiencing spiritual openness with family members who were previously very closed off to the gospel. “Being with their family has given the staff and students more time to share the gospel and love their family practically,” noted Liliane. As a team, they are learning that even though they had a lot of plans and schedules, they never really had control of anything. Instead, it is God who is in control.

Please pray for wisdom for the coordinators and director as they discuss how to reset and reorganise the training. Pray for the students to have peace during this time.