'Finally we have found a place' 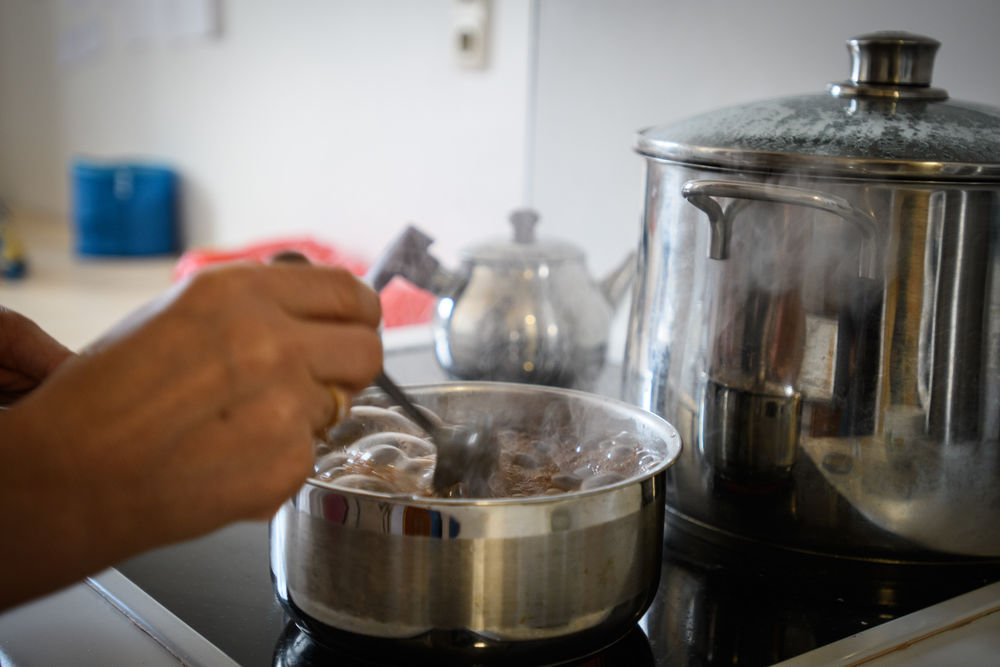 Since 2016 OM Austria – through its Building Bridges Team – has been working among refugees in partnership with local churches and organisations. As part of the initiative, a house called ‘Peace and Hope’ has been provided for Christian asylum seekers who, because of their faith, have problems in other refugee homes. The OM team supports these, and other, refugees through several programmes and projects.

Since the end of 2016 Javid* and Maryam* have lived in the Peace and Hope housing with their two small children. Originally from Afghanistan, the family's story of how they encountered Jesus and how their lives have changed and they've suffered for their new faith touched the OM team. Sadly, Javid and Maryam, like many other former Muslims, faced discrimination in Austria and were treated as second-class citizens by other Muslims. From the first refugee housing they were in, Javid recalled “We were not allowed to use the dishes everybody else used because the Muslims said to us ‘you make them dirty.’ Also, we were not allowed to enter the kitchen whenever Muslims were there because they said that we were unbelieving and impure.”

The young family was very thankful after this experience to move into the Peace and Hope home. “It is wonderful and we are very grateful to God that we can live here,” Javid said. “Finally we have found a place where we can live our faith in Jesus in peace. We can go to our church every Sunday as a family and get support with integration. My wife attends a German class in the same building where we live, as well as a meeting for women and their children and a sewing class. If it is possible, we both attend the weekly Bible study and visit the International Café as a family. I am excited that Peace and Hope offers soccer and badminton. We feel very comfortable and are happy to live here and to be able to be in so much contact with many other Christians.”

Reaching out to others

It is encouraging for the OM team to see how Javid and his family are growing in their faith and have an increasing desire to share the good news with other people. At the Christmas celebration, Javid shared his testimony in front of 130 people. Many of the crowd were Muslim and appeared sincerely touched.

As Javid speaks Turkish well, he has a growing desire to reach out to the many Turkish people in Graz with the gospel.

Pray for more Christians to share the good news in Graz so that more people can be reached and won for Christ. Pray for those who have heard the gospel to hear the truth in it and believe.