2 Ways to Get Started

This first steps questionnaire will take you about 15 minutes to complete.

Looking for more information? Have questions? Ask us!

Do you feel called by God to serve him in France? Join the OM team in France as we serve to inspire, mobilise and equip others in seeing churches grow and be discipled, as well as getting involved hands-on in one of the least reached countries in Europe.

The Field Personnel Officer is crucial to our ministry here in France. As the principal contact for people joining the team, you’ll play a key role in guiding them through the process, from registration to departure and into ministry

We are looking for committed team members who love God and are passionate about serving Him with their gifts and skills, and if necessary to serve in other ways too!

Our Field Personnel Officer is someone who can work well with OM offices around the world. By helping to implement OM practices and procedures you’ll help to ensure that things run as smoothly as possible for the team in France, as well as supporting French missionaries taking the step to move abroad. The Field Personnel Officer will be the point person for the whole application process, from registration to departure, in ensuring they are adequately prepared for their ministry, and keeping in touch with them right through to their return to France.

Ideal qualities:
- Well-organised and reliable
- Capable of managing several tasks at the same time
- Thrives in working as part of an international team
- Good knowledge of English and French obligatory or willingness to learn French on arrival.
- Cross-cultural experience preferred, or willingness to gain some cross-cultural experience
- Needs to be based in the office in Pontault-Combault

As soon as possible

All jobs/opportunities on this site are unsalaried. Most people joining OM have to raise financial support to cover their living expenses, usually through gifts from home churches and other supporters. 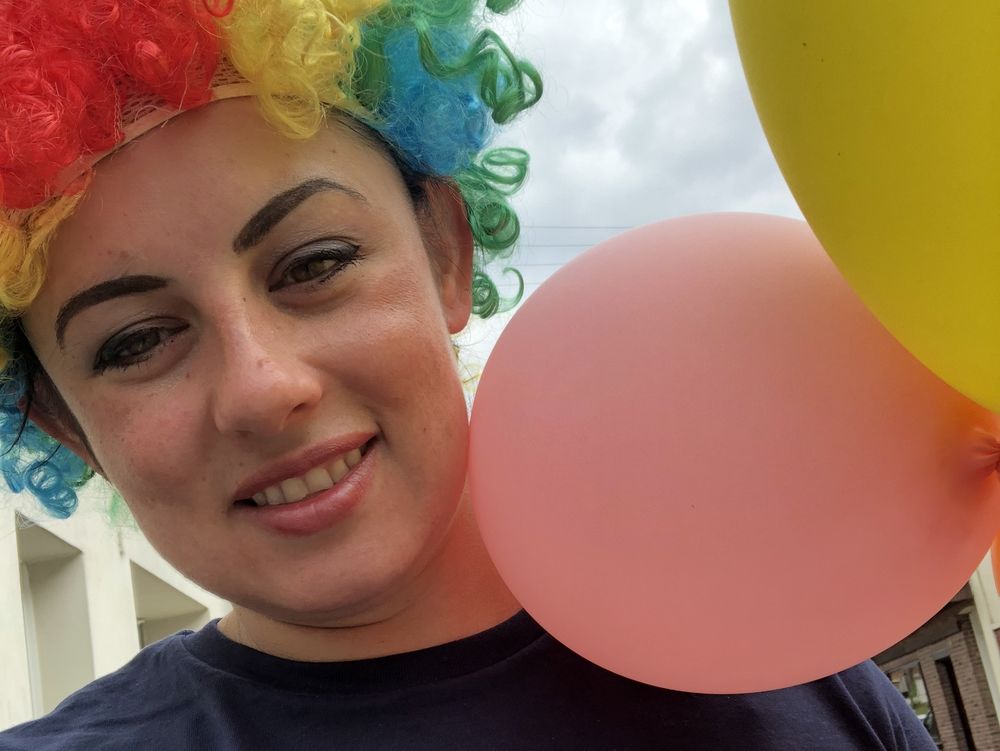 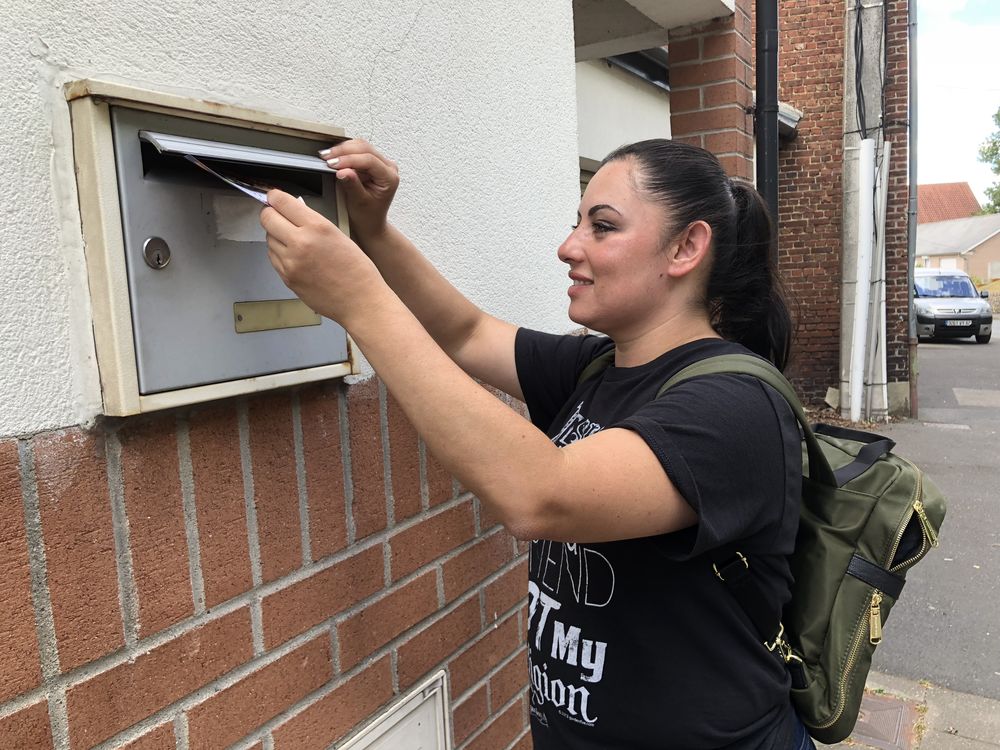 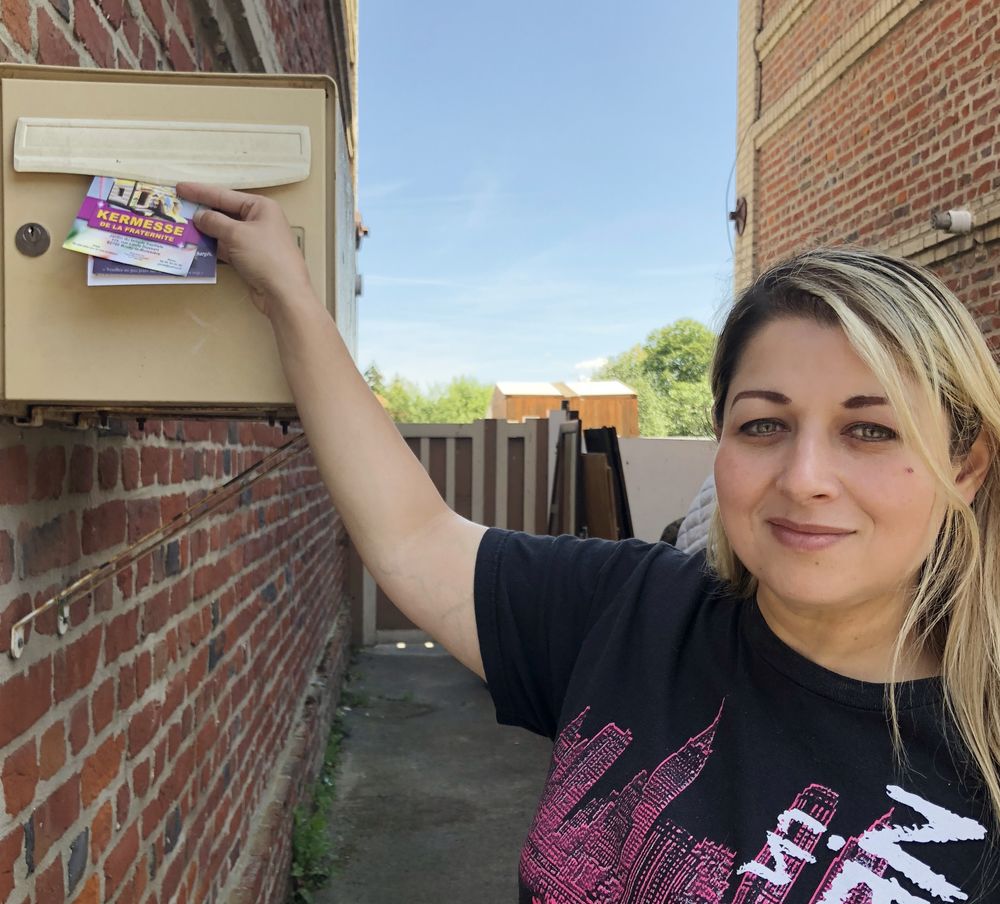 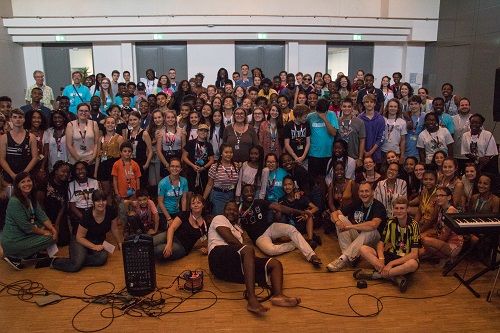 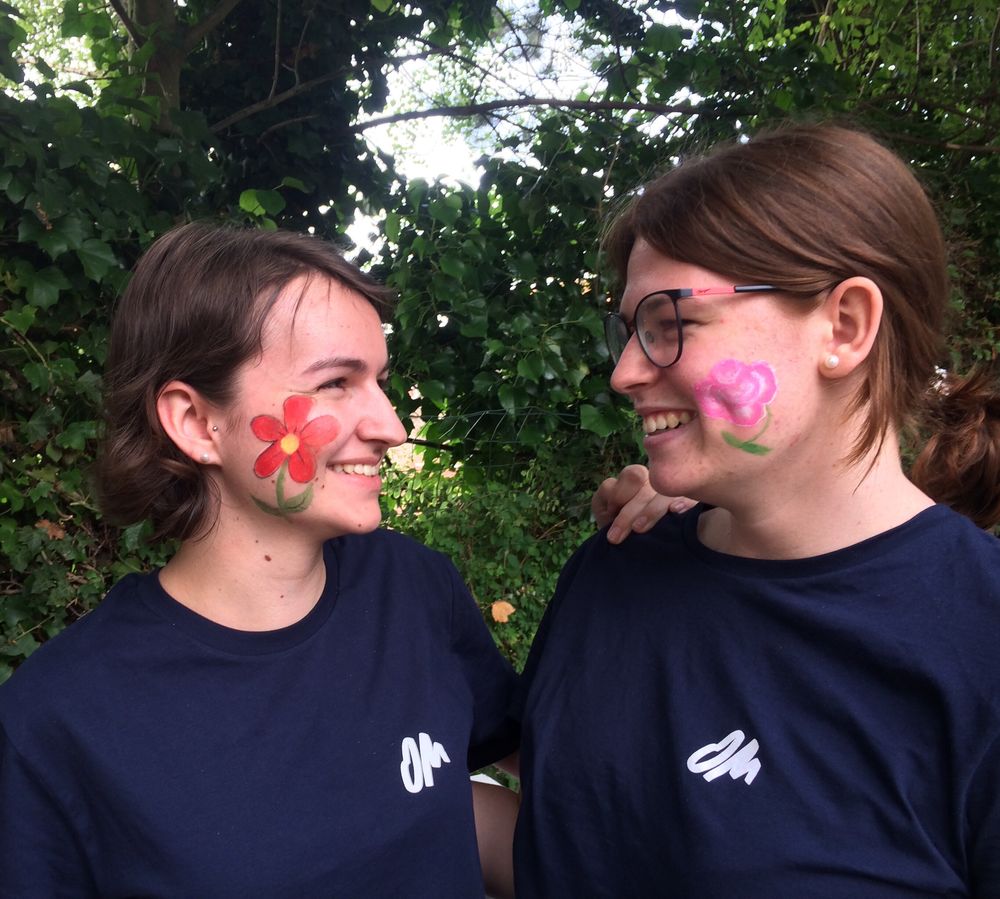 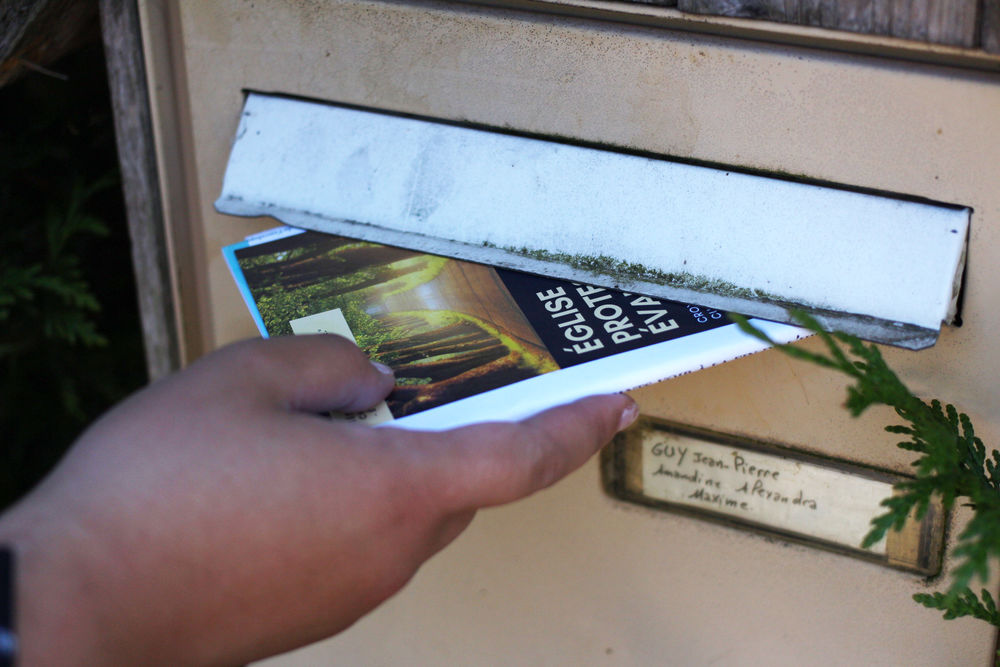 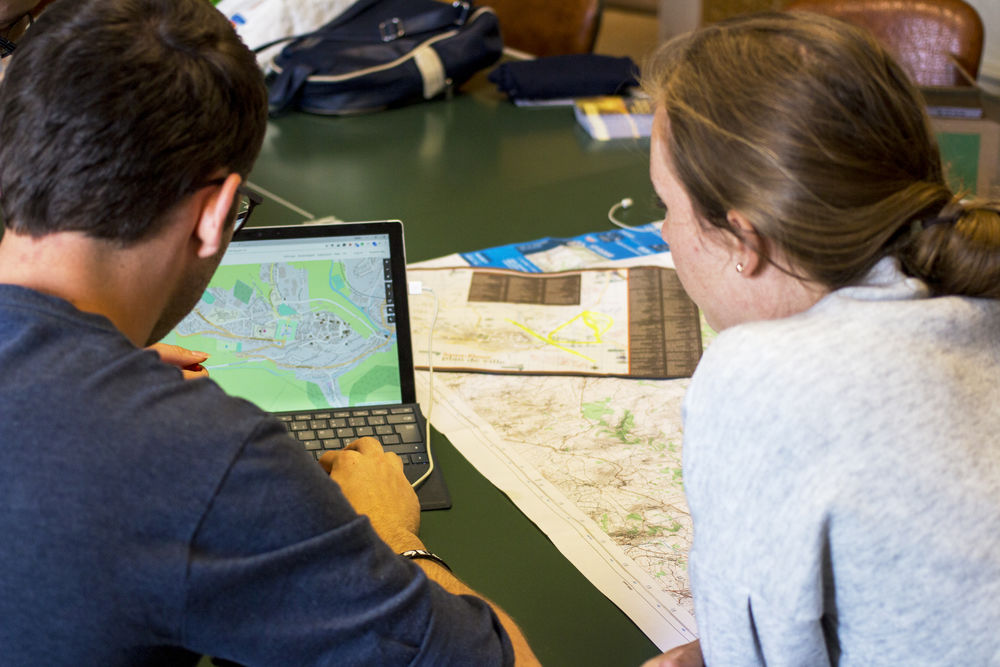 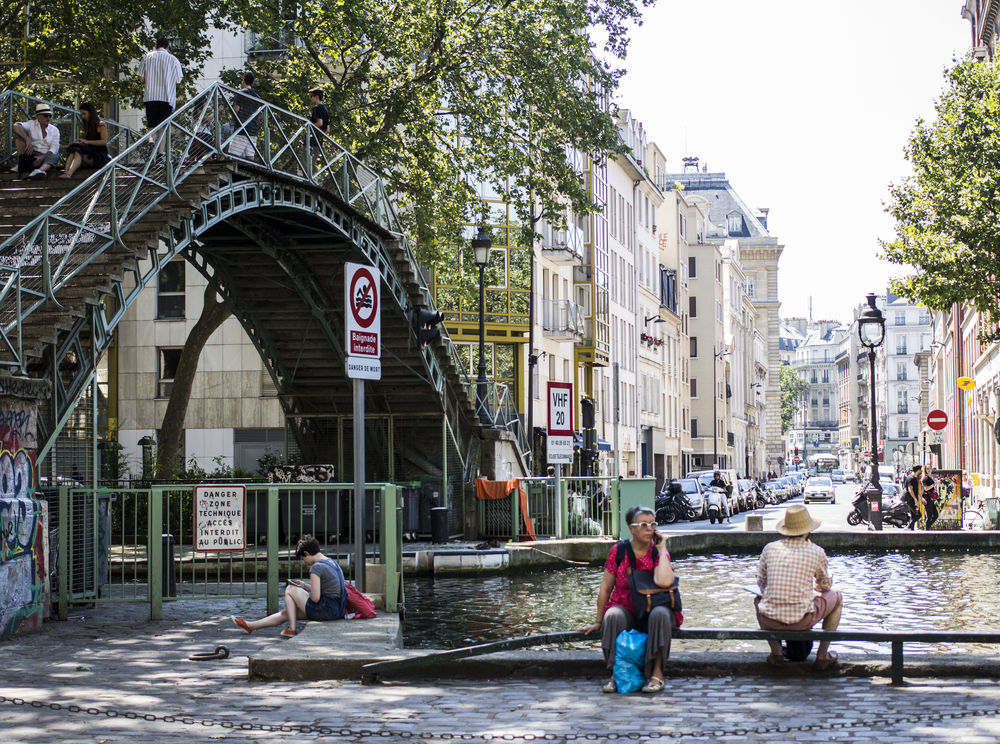 Is God calling you to join our team?

OM France is currently actively seeking to fill a number of key roles within the OM France team. Do you sense God’s call on your life to take up one of these vital positions?

Ministry among the Turkish-speaking people

For many years the nearly one million Turkish speaking people in France were completely unreached by the gospel. The Turkish-speaking people are an isolated group of people, well known for their lack of integration into the French culture and society.

Following numerous consultations with pastors of local churches in the centre as well as the south of Brittany, the team could picture a painful reality of some of their most isolated church members - Operation Lighthouse was their response.

The Lorient Interceltic Festival. From 28th July to 11th August 2019

From 26th October to 4th November, young people armed with green banana bags filled with tracts, braved the crowds on the quay sides as well as in the streets of Saint-Malo. Their goal? To share the love of Jesus with those taking part in the Route du Rhum.